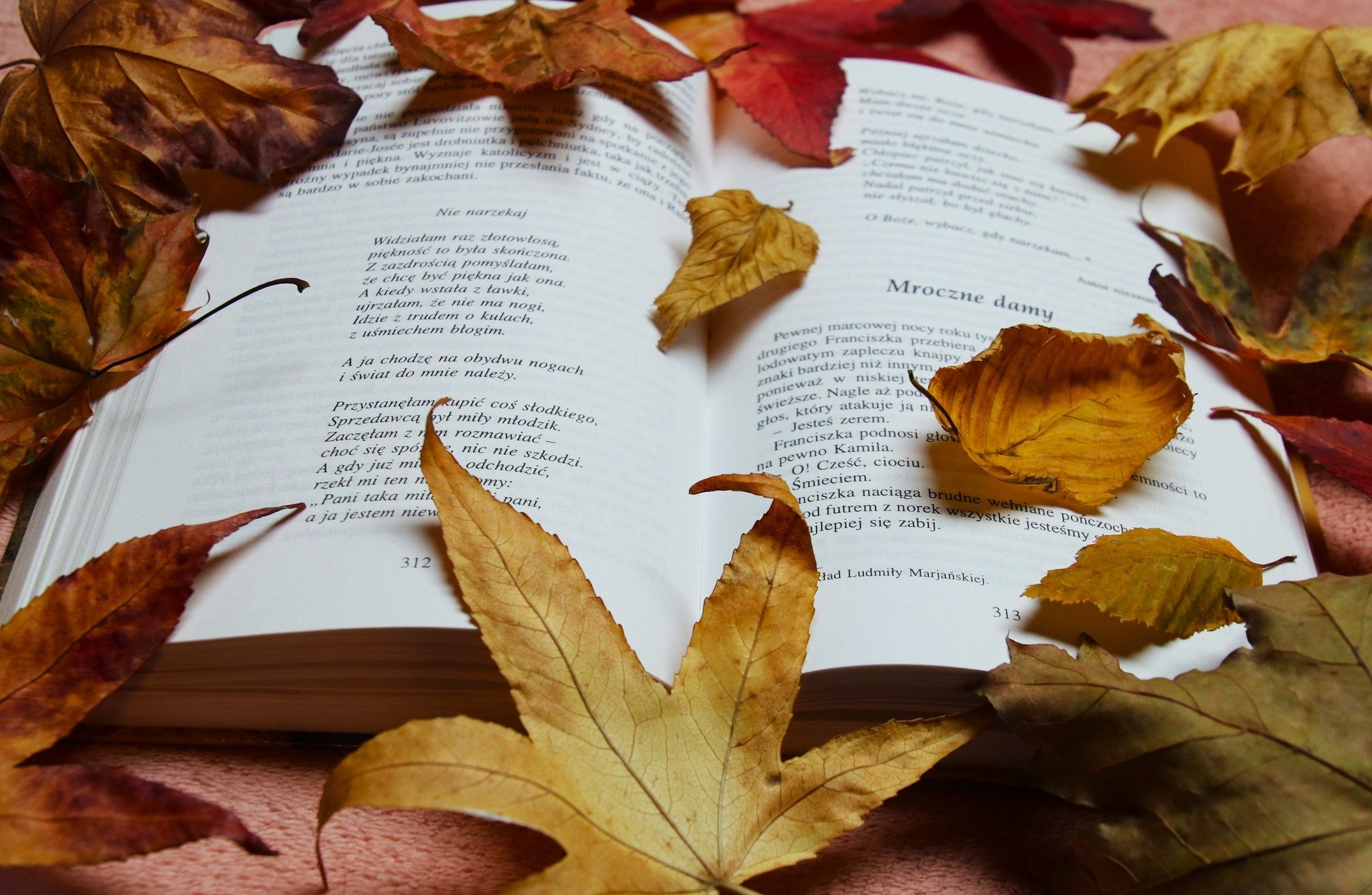 Does poetry grab you? If not, why not? Are you one of the people who is afraid of poetry because you don't understand it or find it tedious? Wait!!! Don't go yet. Poetry can be very rewarding to read, and to write. This post runs a bit over 700 words, but I triple-dog-dare you to read onward.

Poetry can be very complex, but it can be oh, so simple as well. If you haven't found poetry you like, it may only be that you haven't read widely enough. Poetry is a shorthand way to stir the soul. It is an author's way to freely float on a feeling or a thought. It is a way to indelibly sketch an image that will connect with readers on a deep level. That doesn't have to mean tedious, head-scratching, or boring. It doesn't have to mean difficult.

One of my favorite books on haiku is Seeds from a Birch Tree: Writing Haiku and The Spiritual Journey*, by Clark Strand, publication year 1997. Clark brings this form of poetry to life in a way that I had not experienced before. He explains that the traditional subject matter of a haiku is often an overlooked fundamental. There we go again with difficult, right? Maybe. But you don't have to make your haiku about nature or about the seasons. The Poetry Police are not going to come knocking to cite you for writing poetry incorrectly.

When I was reading Seeds from a Birch Tree, I was working on a collection of haiku that has yet to see the light of day. My plan was (and still is) to one day publish a meaningful collection of haiku poetry. I had questions. I wrote to the author, and he was gracious enough to respond with some pointers. I don't expect all authors to be able to take the time to answer all inquiries, but I was so appreciative of his willingness to engage with me in a meaningful way. I now love haiku even more than I did before because I now have a very personal experience connecting me with the poetic form.

Then, enter the Haibun. Haibun is a “prosimetric literary form originating in Japan, combining prose and haiku” (poetscollective). The two forms are to be interwoven, adding meaning to each other, but not necessarily acting as a continuation of each other. Usually, the haiku portion is placed after the prose and becomes the climax of the piece. Some authors place the haiku first and the prose last.

Haibun is a fascinating poetic form because it grants freedom from certain constraints even while maintaining some basic rules. Remember what I said about the Poetry Police? They aren’t coming for you. They aren’t coming for me. Even if they don’t like my quasi-Haibun below. I have written “Haibun #11” to share below. The bold sections are the prose (some might argue that they are actually verse, but again, no poetry police. The parts can stand alone if we removed the haiku. The haiku is in italics and is tucked between the lines of prose. When interwoven, they work together. When standing alone, both poems are still complete by themselves. There is a tone and a theme. There is a visual arc. There, hopefully, is a lilt for your spirit interwoven with a tug of wistful.

Crimson leaves give up summer green

and flutter with orange and gold

to the frosty earth below

Geese in flight call out

notice of their vast journey

We wave to the memory of seasons

and glide headlong toward snowy winter

*GOOD NEWS! I learned while gathering information for this post that there is to be a 25th Anniversary Edition of Seeds from a Birch Tree published in February, 2023. You can pre-order now (I did!) by going to 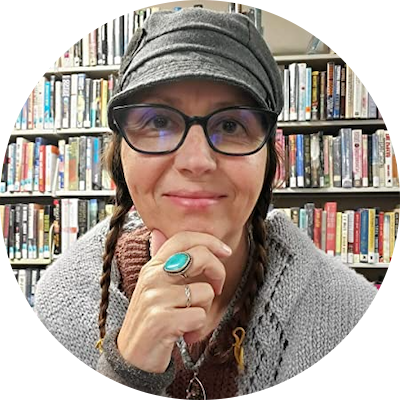 Shonda Sinclair is the Lead Blogger and Monday morning Guest Co-Host here at The Old Man's Podcast. She is an adventurous writer of words, knitter, and freedom loving Nomadic Explorer. She is a dynamic and imperfect Podcaster and Blogger who is always willing to try something new (as long as it doesn't involve scaling rock cliffs or jumping from moving airplanes). She shares food, cooking, and life thoughts on Facebook and Instagram. She is pursuing a B.A. in Creative Writing, and when not busy working for income, she can be found writing, traveling, and courageously resting in her camper van or whimsical vintage travel trailer. Contact her for your voice over and content writing needs.

"Life is a beautiful gift. Give yours meaning by loving, learning, and achieving. Never give up." 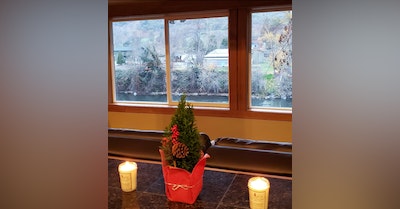 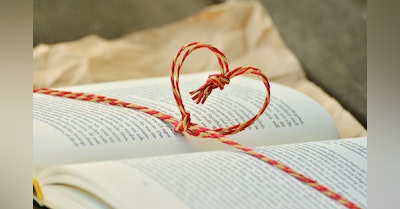